The First China–Europe Aviation Symposium, Hosted by Midas Aviation and the Centre for Aviation Research at the University of Surrey, Headed by Dr Zheng Lei, was Held in Guildford
+ 查看更多 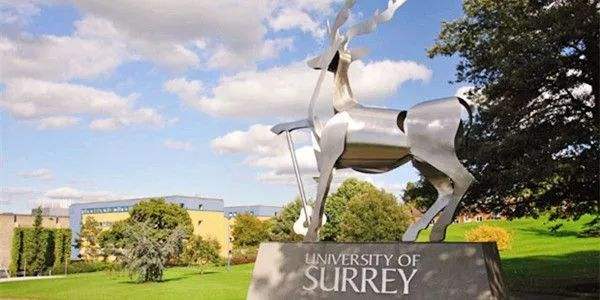