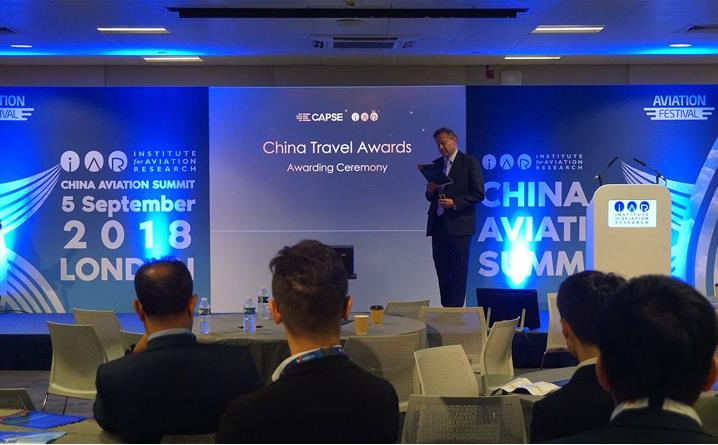 China Travel Award was evalued based on the collected data of the onboard service airilnes provided from the view of passengers, to commend the satisfing service international airlines offered to Chinese travellers. Sample of China Travel Awards covered 5428 routes, 334 airlines, 778 airports. The whole process of evaluation was finished by experts from IAR and CAPSE to make sure the objectiveness, fairness and justice.
The China Award consisted of two awards - Best Onboard Catering and Best Inflight Entertainment, and was selected from the airlines flying routes from China to North America, Europe, Australia, South Asia and North Asia.