2020.06.02 How did short-term debt caused by Coronavirus change the life of Chinese Airlines
+ 查看更多 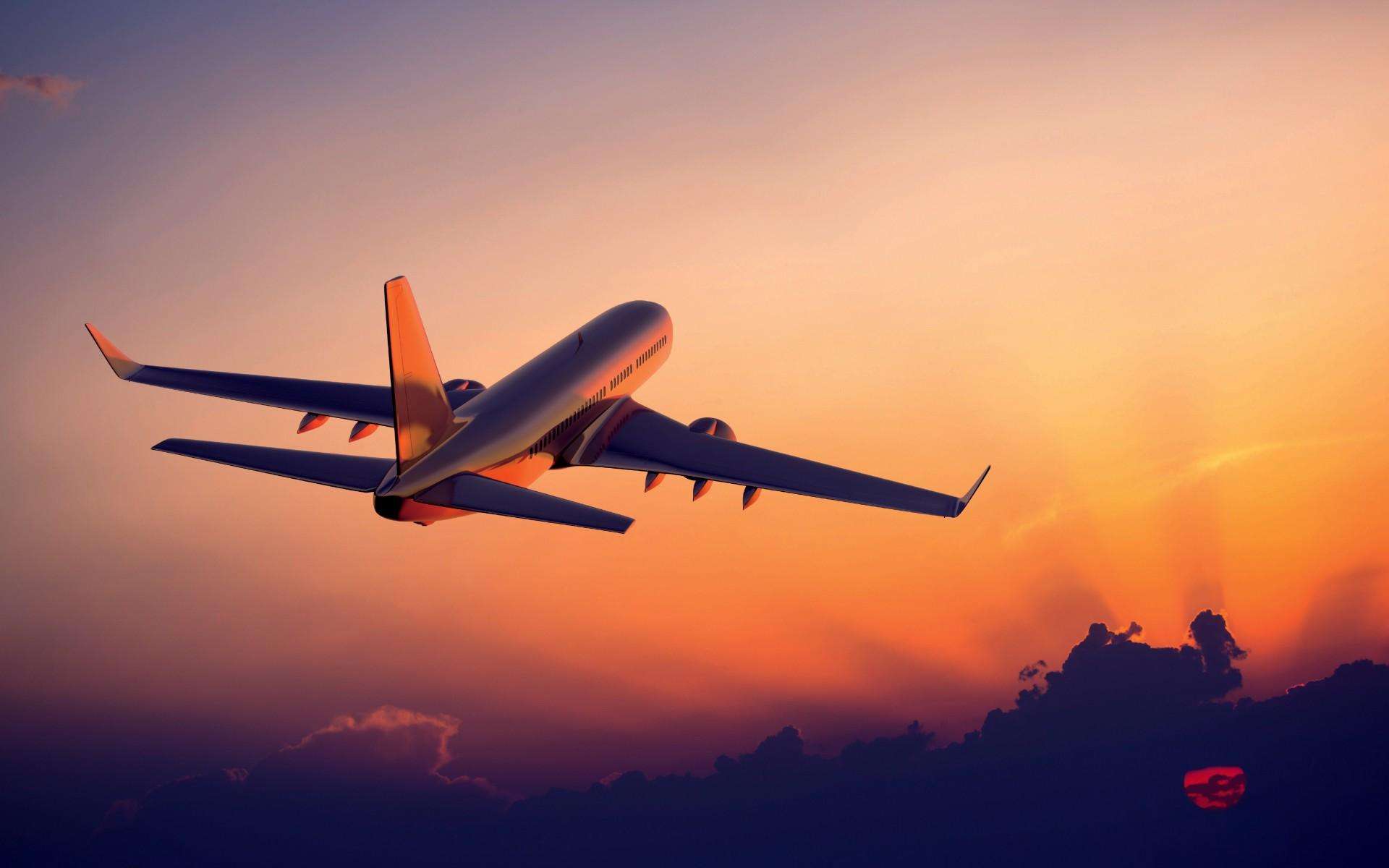 Major Chinese airlines have been resorting to short-term financing to stay afloat after their revenues all but stopped amid travel restrictions aimed at containing the deadly coronavirus pandemic.
The debt burden among carriers globally is expected to surge by 28 per cent by the end of this year after the pandemic brought demand for air travel to a virtual halt.
Mainland China’s three largest airlines – Air China, China Eastern Airlines and China Southern Airlines – and their parent companies have issued an unprecedented 90.5 billion yuan (US$12.7 billion) worth of short-term notes since January 23, the day when Wuhan, the epicentre of the original outbreak, went into lockdown, according to data tracked by the South China Morning Post.
Shanghai-based China Eastern Airlines and its parent had issued 47.7 billion yuan of super short-term commercial paper (SCP) – which usually mature within nine months or less – the largest amount among the big three airlines in that period. Coupons for most of those notes were well below 2 per cent, except for a 2.7 billion yuan 269-day bond that was priced at 2.14 per cent.
“The increase of debt is unavoidable, the most urgent thing is to survive,” said Lei Zheng, founder and president of the Institute for Aviation Research. “Some airlines are not even able to borrow money.”
The frequent short-term note issuance of Chinese carriers comes as global airlines struggle to stay afloat after fleets were grounded amid travel restrictions imposed to help stop the spread of Covid-19.
China’s three biggest carriers recorded their steepest quarterly losses in the first quartersince the global financial crisis. They are expected to lose US$314 billion in revenue this year, according to the International Air Transport Association (IATA).
Governments across the world have stepped in to provide US$123 billion in financial aid to airlines in the past few months. However, it is something of a double-edged sword as most of this exposes the airlines to higher debt risks. Airline debt is expected to balloon to US$550 billion by year-end, IATA said last week.
“A tough future is ahead of us,”said Alexandre de Juniac, director general and CEO of the Montreal-based IATA. “After surviving the crisis, recovering to financial health will be the next challenge for many airlines.”
China Southern and China Eastern last month warned that their new borrowing had accounted for, respectively, 23.9 per cent and 28.9 per cent of their net assets as of the end of 2019.
“The big three airlines’ interest rate is lower, they are relatively stable in terms of debt quality,” said You Luya, an analyst at Bank of Communications International. “But buying bonds of other carriers would be risky as the outlook for the industry for the next five years is unclear.”Sichuan Airlines and Xiamen Airlines, smaller Chinese carriers, have issued nine and seven batches of SCP since January 23, respectively, worth 5.1 billion yuan and 3.3 billion yuan, according to the Post’s calculations.
“In the post Covid-19 era, operating costs of airlines will increase as they need to pay interest for more debt,” said Lei at the Institute of Aviation Research. “Because many of these borrowings are in the form of short-term bonds, they may need to continue to borrow more money to pay them back.”
Link to original article:
https://www.scmp.com/business/companies/article/3086905/chinese-airlines-resort-short-term-debt-lifeline-coronavirus
分享到：
上一篇How Much Did European Airlines Lose In The First Quarter?
下一篇Why The Three Major US Airlines Failed To Relive The Myth Of Continuous Profits In The First Quarter
下一篇Why The Three Major US Airlines Failed To Relive The Myth Of Continuous Profits In The First Quarter
推荐精彩博文